Direction for use : Form a rich lather between hands and apply to face as needed. Gently massage, rinse well and let dry with a towel. Use twice daily

·       Activated charcoal draws bacteria, poisons, chemicals, dirt and other micro-particles to the surface of skin, helping you to achieve a flawless complexion and fight acne.

·       Dead Sea mud one of the healthiest things you can use for your skin. Mud can actually benefit you and your skin's health. There is a reason why so many people descend on the small Dead Sea, based in Jordan and Israel.

·       Proven to provide effective relief for skin disorders such as psoriasis, eczema, acne and wrinkles.

·       It is expected to have a moisturizing effect of glycerin and an antibacterial effect of octanol.

·       It has a possibility of promoting effect on the proliferation of fibroblast, collagen production-enhancing effect, an inhibitory effect of melanogenesis, skin-pore, redness, spot, and wrinkle

·       Nano Silver Ag has anti-bacterial properties which effectively clears and prevents the formation of acne & blackheads.

·       Nano Silver works effectively against bacteria, fungi and algae to rid the skin surface of any acne-causing bacteria.

·       It is then absorbed in the skin to build immunity against acne and inflammation.

·       The Aloe plant is a part of the lily family but it is Aloe Barbadensis which is commonly called ALOE VERA. It is the most efficacious natural plant of our time used both externally and internally and there are numerous benefits that are derived from this wonderful plant.
Properties:

·       Breaks down and digests dead tissue including pus (Acne)

·       Bactericide in high concentration with infectious bacteria – acts as a strong anti-biotic, destroying bacteria even when diluted

·       Vitamin E is considered an antioxidant superstar and that, coupled with its natural origin, has made this ingredient very popular. So popular, in fact, that most beauty products on the market.

·       Vitamin E is a powerful antioxidant that helps fight free radicals. Free radicals, which are caused by several factors including metabolism, pollution and uv radiation.

·       Vitamin E also offers some sun protection. In addition, it reduces the severity of sunburns and even improves the efficacy of the active ingredients used in sunscreens.

·       In addition to help fight premature aging and protecting skin from the sun, Vitamin E is also an excellent moisturizer. It strengthens the skin’s natural barrier, reducing water loss. This improves the levels of hydration in the skin. Skin is moisturized for hours, and looks soft, smooth and overall better.

·       The Romans still referred contemptuously to the Germanic tribes as “oat eaters” and described the valuable cereal as the “barbaric bread grain of the Germanic people”. Yet they had long recognized the valuable components oats possess. The earliest evidence of the cultivation of oats is provided by the bronze age pile dwelling settlements in Switzerland.

·       Avena Strigosa, or black oats, is also known as lopsided oats or bristle oats. This ancient cultivated plant has become rare nowadays. Avena strigosa used to be grown in regions where the common oats Avena Sativa no longer flourished.

·       Improves the structure of the hair surface, makes it easier to comb and improves shine

Result:
·       Hydration effect of AQUARICH® is stronger than Glycerin and Hyaluronic acid
·       Visible improvement in the condition of dry skin after 7 days’ 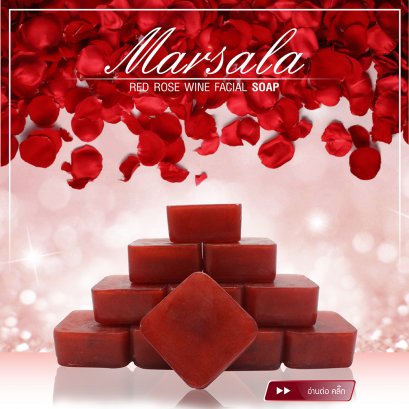 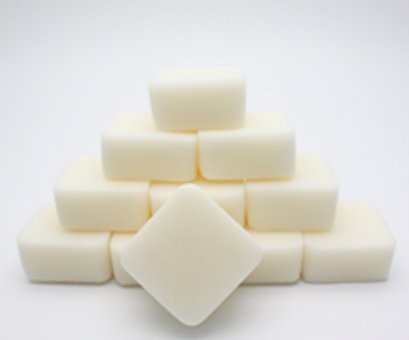 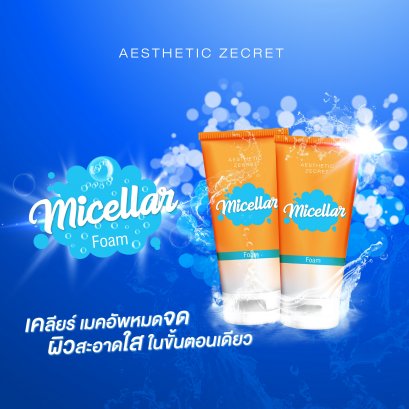